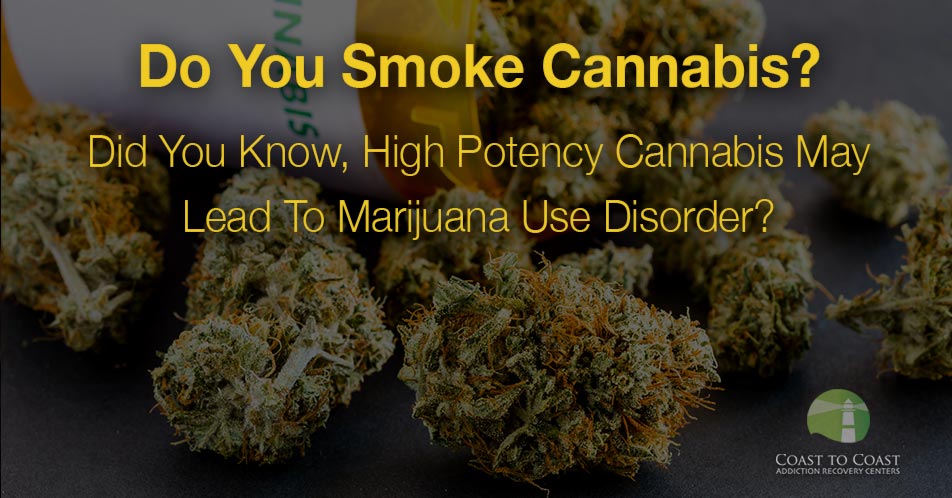 With the recent buzz of the legalization of Marijuana in numerous states throughout the U.S, it is imperative to consider the addictive effects of Marijuana use, and the implications for those who use the drug. There are numerous consequences to marijuana use, and it can be considered a highly addictive drug that leads to impaired functioning with an abundance of new users daily. In fact, the National Survey on Drug Use and Health states that, “Not only is Marijuana use prevalent, but it also manages to recruit an estimated 6,600 new users each day”. With Marijuana use on the rise it is important to consider the possible repercussions for the user. Marijuana is highly addicting, leading to Marijuana Use Disorder, abusing other illicit drugs, and impairment in academic and occupational functioning.

The National Institute of Drug Abuse states that “Marijuana use can lead to the development of problem use, known as a Marijuana Use Disorder, which takes the form of addiction in severe cases”. Marijuana Use Disorder leads a person to experience tolerance, dependence, and withdrawal similar to other types of Substance Use Disorders. When discontinuing use a person may experience physical withdrawal symptoms that include, restlessness, physical discomfort, mood and sleep difficulties, decreases appetite, cravings, and irritability. All of which cause a person to suffer from addiction, and lead to problems throughout their lives. According to the National Survey on Drug Use and Health, “In 2015, about 4.0 million people in the United States met the diagnostic criteria for a Marijuana Use Disorder”. This constitutes a considerable amount of the population, but it is likely that there are many more cases that have not been reported, or have gone unaccounted for. With Marijuana’s prevalent patterns of typical tolerance, dependence, and withdrawal seen in other substance use disorders it is only logical to see the disorder as being highly addictive for the user with the typical physical dependence effects seen in other drugs.

Marijuana and the Poly Drug Users

For a considerable amount of time Marijuana has been viewed as the drug leading to the use of experimentation and addiction of other drugs which are seen as having more serious consequences. Supporting this claim, in a study published in The International Journal of Drug Policy they state that, “44.7% of individuals with lifetime cannabis use progressed to other illicit drug use at some time in their lives”. With almost half of Marijuana users using other illicit drugs, the dangers of marijuana use are evident. However, for those who do refrain from using other illicit drugs, Marijuana in itself is highly addicting. Those who stop use of the substance suffer from the physical withdrawal symptoms and cravings associated with addiction regardless of the use of other illicit drugs. However, for those who are Polydrug Users the increase for addiction and consequences doubles.

The Potency of Marijuana as a Predictor for Dependency

In recent times the potency of Marijuana has increased drastically. In fact, The National Institute of Drug Abuse states that “the average marijuana extract contains more than 50 percent THC, with some samples exceeding 80 percent”. In relation to the increased potency, Phillip Boffey of The New York Times states that “the potency of current strains may shock those who haven’t tried it for decades, particularly when ingested as food. It can produce a serious dependency, and constant use would interfere with job and school performance”. With the increasing potency of Marijuana strains, the substance creates more induced effects and leads to an even stronger dependence on the drug. This, in turn, has effects on a user’s academic and occupational functioning. In explaining the consequences of marijuana use on functioning an article published in the Current Drug Abuse Review states that “marijuana’s negative effects on attention, memory, and learning can last for days or weeks after the acute effects of the drug wear off, depending on the person’s history with the drug”. This increase in potency results in implications for the user, resulting in impairment in functioning. Despite the impairment people who use Marijuana continues to abuse the drug acting as if the impairment does not exist. This is turn points towards the addictive nature of the substance.

Taken together Marijuana use is highly addictive. Its addictive features include physical dependence seen in the tolerance and withdrawal symptoms associated with use. The drug is associated with poly-drug use which further complicates the addiction and leads to multiple addictions for the user. Many users go on to meeting the diagnostic criteria for Cannabis Use Disorder which identifies specific behaviors needed to determine dependency on the drug. Lastly, with the potency of marijuana strains in recent times the induced effects of being on the Drug and even for up to two weeks after using it result in occupational and academic functioning.

If you or a loved one are suffering from marijuana user disorder or simply stated, “Cannabis Addiction”  to seek help immediately. Dependency on cannabis (marijuana) may lead to other addiction of stronger, more potent drugs. There are a variety of treatment options available. At Coast to Coast Recovery, you can find a range of addiction treatment services from holistic healing and complementary therapies to 12-step programs and Christian-based teaching. Let us help you end a life of addiction and start your journey to lasting sobriety. To learn more, call (800) 210-8229.

Meth - Invisible in the Shadows of the Opioid Epidemic? 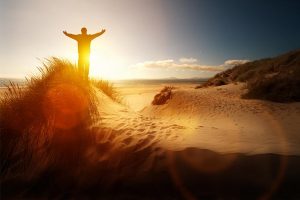 Does Your Loved One Have an Eating Disorder? Know the Warning Signs!